The Importance of Early Investing 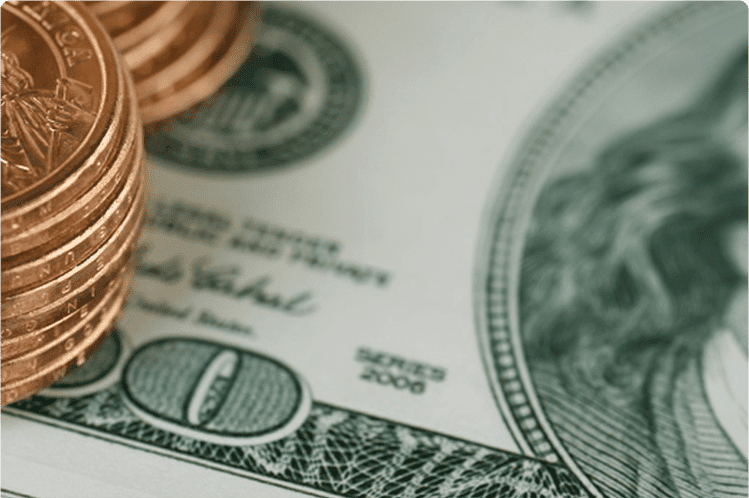 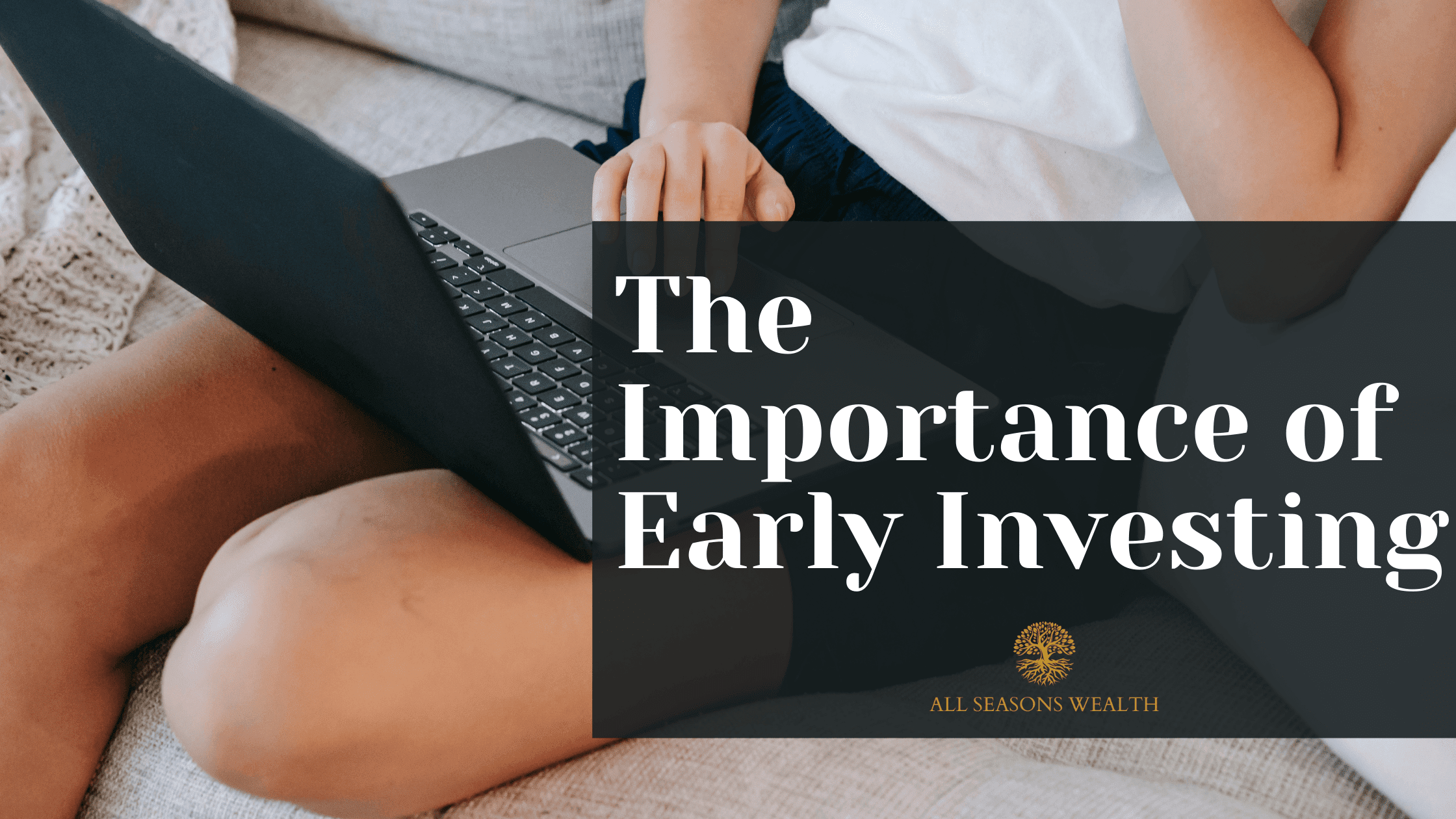 The Importance of Early Investing

“He who understands compound interest, earns it…he who doesn’t…pays it.”- Albert Einstein

Compound interest is interest calculated on the initial principal combined with interest earned in previous years. In more simplistic terms, earning interest on interest.  It may seem minuscule in the moment but the foundation behind compounding interest is the amount of time left to grow. This explains why the sooner an investor begins investing, the more capital they will have to spend in retirement. Using a 5% interest rate, a single $10,000 investment at the age of 30 would yield about $43,000 by the age of 60. Whereas, the same $10,000 invested at age 40 would generate about $26,000 by age 60. Not only will the investor who started earlier accumulate more money with less principal, but they will also have a longer time horizon to engage in greater risk with potentially higher returns.

The Employee Benefit Research Institute survey in 2021 concluded that 74% of workers 58 and older report financial assets of $100,000 or less.  This amount of saving will require a huge cut in standard of living during retirement. One big component inducing this issue is called self-control bias. This describes a prevalent condition where people fail to act in pursuit of long-term goals due to a lack of self-discipline in current spending and consumption. Understanding and acknowledging this self-control bias will hopefully open your eyes to current spending habits that could be forged now to benefit your long-term objective. Warren Buffet defines investing admirably “forging consumption now in order to have the ability to consume more at a later date.”

The foregoing information has been obtained from sources considered to be reliable, but we do not guarantee that it is accurate or complete, it is not a statement of all available data necessary for making an investment decision, and it does not constitute a recommendation. Any opinions are those of All Seasons Wealth and not necessarily those of Raymond James. Investing involves risk and you may incur a profit or loss regardless of strategy selected. This is a hypothetical example for illustration purpose only and does not represent an actual investment.