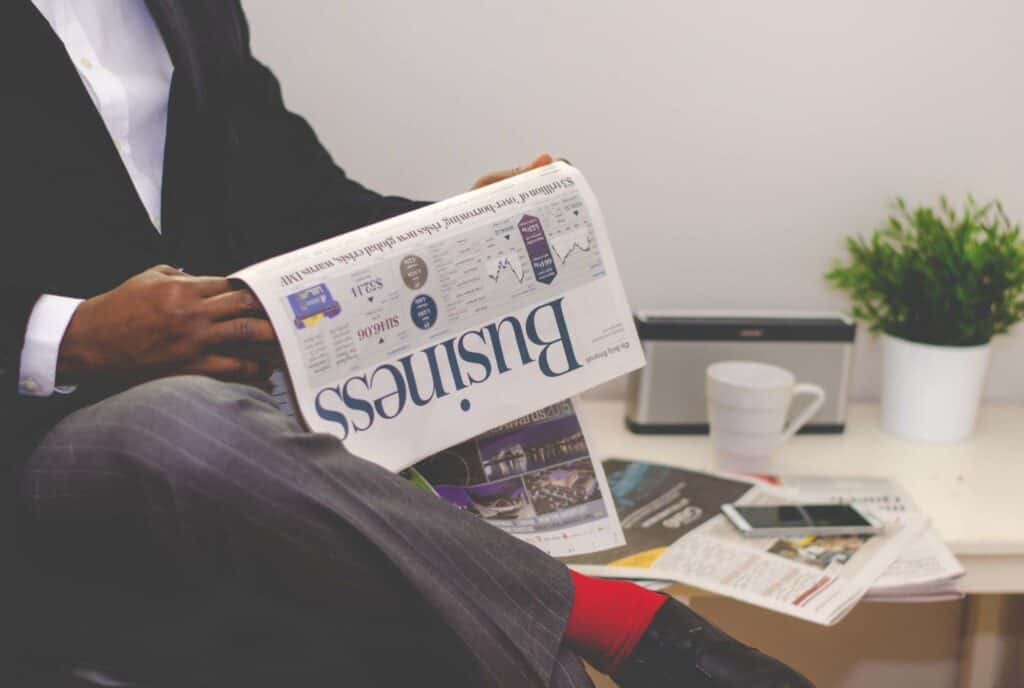 After peaking near 4.25% during October 2022, 10 year treasury yields reversed course and began their march towards lower yields, reaching a quarterly low yield of near 3.40% before ending the year around 3.80%.  Similarly, 2 year treasury yields peaked around 4.75% ending the year near 4.40%.  The result was a further inversion of the yield curve with that spread moving from roughly negative 30 basis points to near negative 80 basis points (1st chart below).  To put this in a bit of context, the last time the yield curve was this inverted was during the late 1970’s/early 1980’s (the Volcker Era).  During 2022 bonds experienced their worst performance since the Volcker Era.  That said, when your starting point for price declines (rising yields) is 0% interest rates it’s not that difficult, in percentage terms, to realize such awful performance.  The dynamics during the Volcker era were far different from current times and that’s why, in my opinion, things don’t “feel as bad” as they did back in the day.  For the record, I started my career around 1980 and recall selling 30 day bankers acceptances and commercial paper at rates around 14%.  There is very little doubt in my mind that the near 35 year bull market in bonds is now behind us (2nd chart below), however, I’m not of the opinion that we have entered a long-term protracted bear market in bonds.

I believe we may have entered into the beginning stages of a new “new normal” wherein rates remain higher for longer but don’t necessarily rise significantly higher from currently levels.  The lessons of too much stimulus, QE, free money etc..etc..are, by now, well learned and it is very unlikely we will revisit near 0% rates or negative rates anytime soon.  Rather, we are likely in for a prolonged period of higher rates perhaps ranging from 3% to somewhere into to 4%+ range (U.S treasuries).  The extent of the current yield curve inversion would suggest that the coming economic slowdown/recession may be deeper than what many are expecting in which case, the FED could actually begin cutting short-term rates within a year or 2.  In such a scenario, the curve could begin the process of normalizing again as short rates begin to fall faster than longer-term rates.  Given what we’ve seen so far, I’m inclined, for now, to believe that if a recession occurs it will be more on the mild side thereby validating the idea that rates could fall a bit further from current levels and the curve should move from deeply inverted to a more flatter curve.  I don’t see a “steep” yield curve on the horizon unless a very decisive stagflation scenario takes hold.

The ”new normal” of higher rates would be good news to fixed-income investors who have been thirsting for yield for many years now but could also dampen expectations for equity market returns as stocks will now face greater competition from bonds.   Volatility will also likely remain elevated making bonds more appealing.  Until the “terminal rate” is reached short-term yields (2 years and under) should continue to hover well into the 4.00% – 5.00% range.  There is consensus building that the terminal rate may come in at just slightly above 5.00%.  The 6 month treasury bill is already almost there at 4.80%.  However, the 2 year yield at 4.25% suggests that there remains mixed conviction about that 5.00% target rate.  At this juncture, I suspect the terminal rate will wind up between 4.75% – 5.25% and then the FED will remain on hold for awhile.

As recently mentioned, the most compelling opportunities in fixed-income currently would benefit the most affluent investors subject to effective tax rates at 50% or higher.  Tax-free bonds for those investors still present very attractive opportunities potentially offering locked in  returns that could outperform equities .  Unlike the treasury yield curve which is deeply inverted, the municipal bond market curve is actually quite steep.  Within the world of fixed income there now appear certain opportunities within certain packaged products (closed-end funds) that may offer the types of potential returns that come along very infrequently.  These would only be suitable for investors with higher risk tolerance.  I’m happy to discuss these on an individual basis.