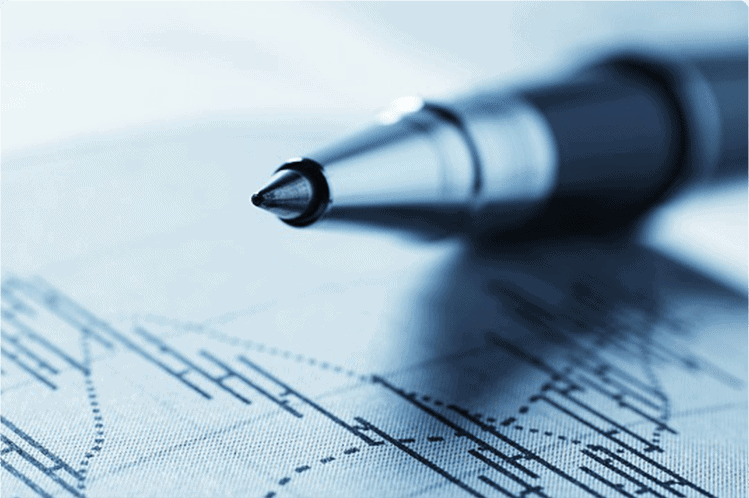 On November 2, House Republicans released their long-awaited bill calling for the largest transformation of the U.S. tax code since 1986. The “Tax Cuts and Jobs Act” provides for a complete revamping of the individual and business income tax systems starting in 2018, including substantially reducing business tax rates, compressing individual brackets and eliminating personal exemptionsand most personal deductions.

Almost all itemized deductions are eliminated, including medical expenses, most state and local taxes, and some miscellaneous deductions such as tax preparation fees (but not investment management fees). The few that remain include charitable contributions, some mortgage interest and real property taxes. While the current mortgage interest deduction is limited to debt of $1 million, interest on newly-purchased principal residences is capped at debt of $500,000. Other repealed deductions include moving expenses, alimony and student loan interest.

In order to compensate for the elimination of personal exemptions, the standard deduction available to those who don’t itemize deductions essentially doubles to $12,200 and $24,400 for single and married taxpayers, respectively. One significant effect of the proposed changes is the vast majority of taxpayers would not itemize at all but rather claim the standard deduction.

Long term capital gains and qualified dividends would continue to be taxed at either 15% or 20%. The 3.8% tax on net investment income, or so-called Medicare surtax, remains intact. In addition, the gain exclusion from the sale of a principal residence is modified, restricting its use to once every five years instead of the current two years and phasing it out for high income taxpayers. The highly controversial and extremely complicated alternative minimum tax (AMT) is repealed.

More significant business income tax changes include a reduction in the corporate rate from 35% to 20% and a complete re-working of the taxation of businesses operating as sole proprietorships and pass-through entities, such as S corporations, partnerships and limited liability companies, depending on owner participation and business type. While passive investors in pass-through businesses would get the 25% rate, the tax treatment of active business owners varies. Owners of professional services businesses such as lawyers and accountants are taxed at regular rates up to 39.6%, whereas active business owners like in manufacturing and retail may elect to be treated as part-employee and part-investor, with 70% of the business income taxed as compensation up to 39.6% and 30% taxed as business income at a 25% rate. Alternatively, owners can elect a formula based on their facts and circumstances to determine the allocation ratio for labor and capital.

The current $5,000,000 exemption for estate, gift and generation-skipping transfer (GST) tax would be doubled beginning in 2018 to $10,000,000 and indexed for inflation. The gift tax rate would decrease next year from 40% to 35%, and the estate and GST taxes would be repealed after 2023. In addition, the basis step-up to fair market value at death would continue.

President Trump and Republican leadership suggest this legislation will provide significant tax relief to middle class taxpayers while simultaneously boosting corporate profits and encouraging economic growth. However, skeptics say heirs of wealthy people and business owners are the most likely benefactors. Families with fewer children and deductions are also expected to benefit. Anticipated losers include high earners living in high income tax states such as California, New Jersey and New York, buyers of large homes, home sellers with high income and individuals with medical expenses. High-income taxpayers could see a higher marginal bracket since the bill pushes many households from the 33% bracket to the 35% bracket.

Keep in mind that this initial legislation will likely undergo countless changes as it works its way through Congress, and we may see alternate versions introduced by others in Congress as well.

Raymond James financial advisors do not render advice on tax matters. You should discuss any tax matters with the appropriate professional.

Material prepared by Raymond James for use by its financial advisors.