For months prior to the presidential election, investors remained in a holding pattern, poised to see how the domestic and global markets would react. Many international markets saw pullbacks, but U.S. stock markets surprised to the upside, rewarding investors after showing signs of volatility in pre-trading hours following election day. The domestic market rally after the election favored small- and mid-cap stocks, and the momentum saw all three major domestic stock indices end November in positive territory.

Adjusting for inflation, consumer spending rose at a 2.8% annual rate, stronger than the 2.1% pace that was initially reported. Holiday sales also appear strong as Cyber Monday sales topped last year’s by 12%, setting a new record, according to Adobe Digital Insights. Overall holiday retail sales are up 7.6% over last year. Job growth is expected to remain relatively strong in the near term, but appears to have slowed somewhat in 2016 as the labor market has tightened.

Below are additional thoughts on various factors that are influencing the domestic and global markets.

Your advisor will continue to watch for legislative changes or economic shifts that could affect your financial plan. In the meantime, please contact your advisor if you have any questions.

Investing involves risk, and investors may incur a profit or a loss. All expressions of opinion reflect the judgment of the Research Department of Raymond James & Associates, Inc. and are subject to change. Past performance is not an indication of future results and there is no assurance that any of the forecasts mentioned will occur. The Dow Jones Industrial Average is an unmanaged index of 30 widely held stocks. The NASDAQ Composite Index is an unmanaged index of all common stocks listed on the NASDAQ National Stock Market. The S&P 500 is an unmanaged index of 500 widely held stocks. The MSCI EAFE (Europe, Australia, Far East) index is an unmanaged index that is generally considered representative of the international stock market. International investing involves additional risks such as currency fluctuations, differing financial accounting standards, and possible political and economic instability. These risks are greater in emerging markets. Small and mid-cap securities generally involve greater risks. Companies engaged in business related to a specific sector are subject to fierce competition and their products and services may be subject to rapid obsolescence. There are additional risks associated with investing in an individual sector, including limited diversification. The performance noted does not include fees or charges, which would reduce an investor’s returns. Asset allocation and diversification do not guarantee a profit nor protect against a loss. Material prepared by Raymond James for use by its advisors. 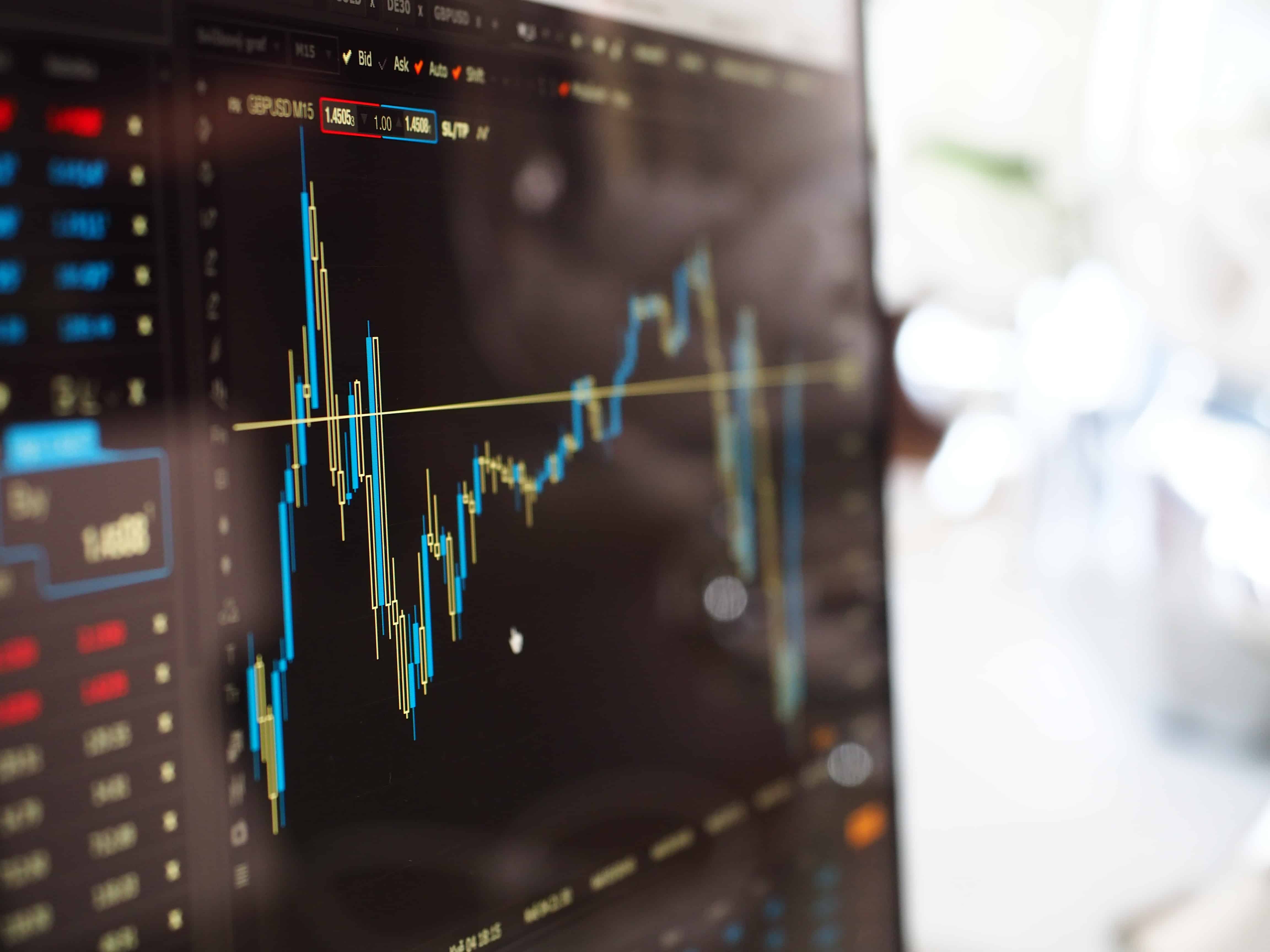 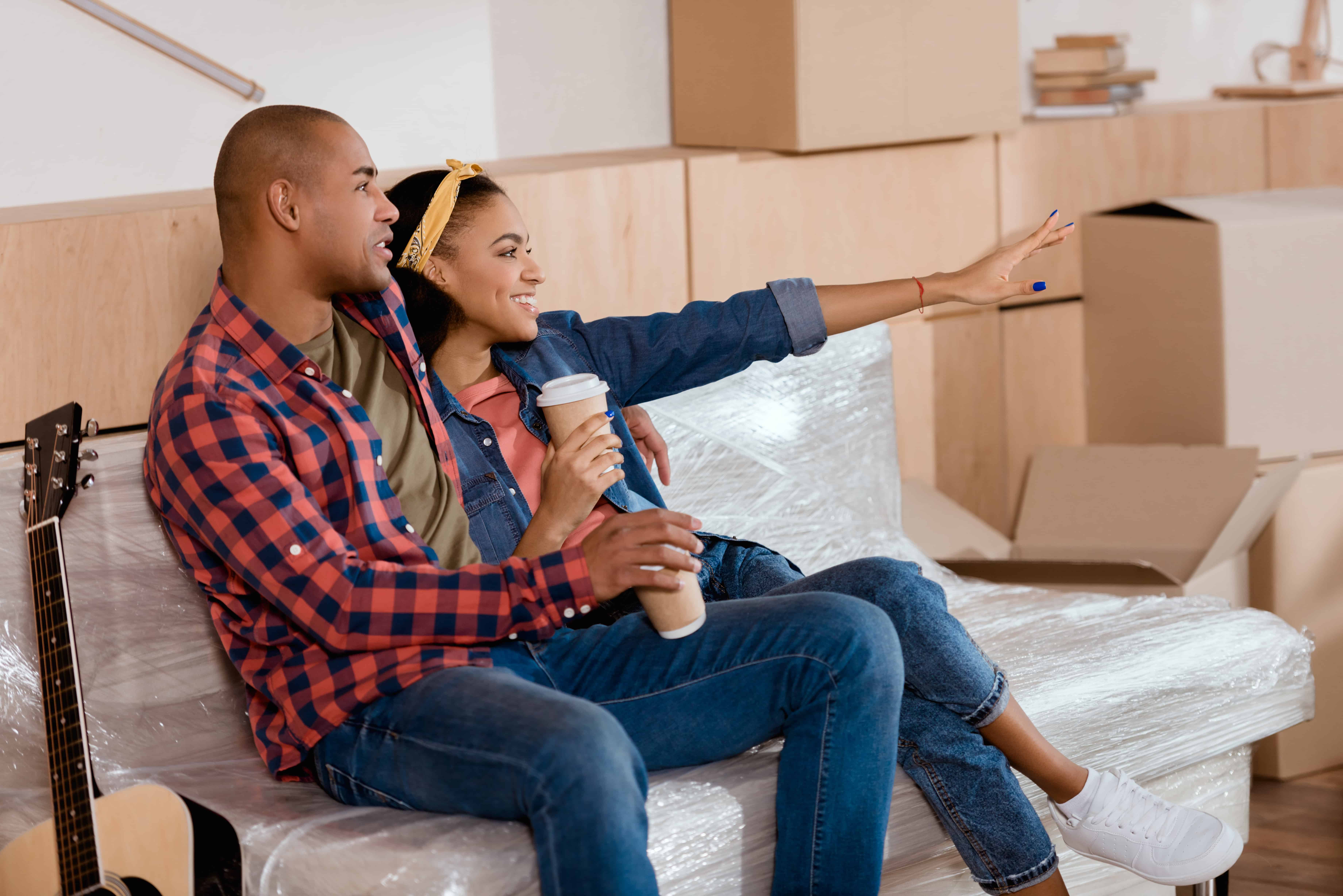