Social Security Taps Trust Fund; Should You Be Worried? 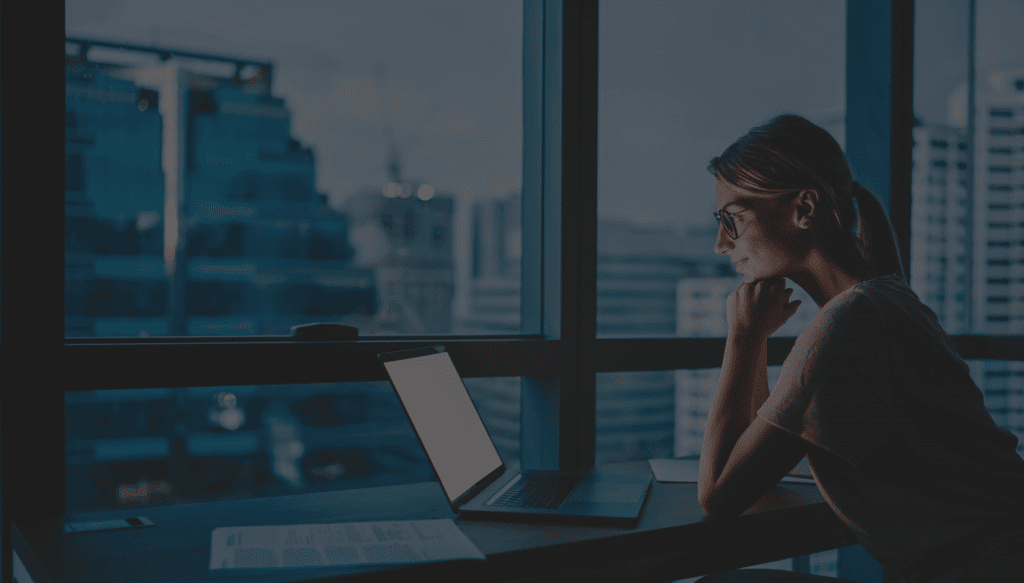 The board of trustees for Social Security recently issued their 2018 annual report. Once again, this year’s report provided a dark reminder that the fiscal health of the program has further deteriorated. Like last year’s report, Social Security’s trustees said the program’s trust fund would be depleted in 2034. However, unlike last year, for the first time since 1982, Social Security has to dip into the fund to meet its obligations. Treasury Secretary Steven Mnuchin said in a statement that “lackluster economic growth in previous years” and an aging population have contributed to the shortage.

What Does This Mean for You?

First of all, it’s important to understand what all this dire talk really means. Over the years, as Social Security has collected more in taxes than it has paid out in benefits, the surplus has been put into a separate trust fund. The trust fund buys special U.S. Treasury bonds that earn interest for the fund. Up until this year, the payroll taxes plus the interest on the trust fund bonds have exceeded the amount needed to be paid out in benefits. This year’s report showed that Social Security has now reached the point where benefits paid out to Social Security recipients exceeded total revenues collected from employee Social Security taxes plus the interest earned on its bonds. Now that the crossover point has been reached, the trust fund will begin to deplete, ultimately projected to run out in 2034.

While it’s true that the Social Security trust fund could essentially go “bankrupt” in 2034 if no changes are made to the current system, the majority of Social Security benefits would still be funded through the ongoing Social Security tax system. Approximately three-fourths of the benefits paid out for Social Security are funded from tax revenues collected from current workers. The only purpose of the trust fund is to pay the difference when committed benefits exceed collected revenue.

So, if no changes are made to the system and the trust fund is totally depleted by 2034, what happens? The good news is that the system can continue to pay benefits from ongoing tax revenue and that revenue will cover most of the benefits. Social Security trustees continue to reiterate that the system should be able to pay approximately 75% of its benefits in 2034 even if the trust fund is completely exhausted. Therefore, while the headlines about Social Security continue to be scary, it’s important to realize that the system going “bankrupt” does not mean all payments will stop; it actually means that 75% of benefits are still fully funded.

What Adjustments Can Be Made?

The big question on people’s minds is whether their benefits will be cut. Current projections assume no changes to the system will be made; however, in reality, there are several potential adjustments that could extend the viability of the trust fund for many more years. It’s important to note that these proposals do not suggest cutting benefits for recipients ages 55 years or older. For everyone else, potential adjustments include:

While the long-term viability of Social Security is definitely a concern, bankruptcy of the Social Security trust fund does not mean everyone’s benefits will go to zero. Even when the trust fund is depleted, the system can still pay approximately 75% of benefits from then-current tax revenues. Most believe that benefits paid to older Americans – those age 55 and above – will not be affected. And even for younger workers, relatively minor changes to the system could extend the system’s viability for their lifetimes.

With more and more people retiring without pensions, Social Security plays a crucial role in most people’s retirement plans. We encourage you to have a conversation with your financial advisor about where you stand for retirement, how much Social Security you plan on receiving, and factors you can control to help you reach a financially successful retirement.

There is no assurance any of the trends mentioned will continue or forecasts will occur. Legislative and regulatory agendas are subject to change at the discretion of leadership or as dictated by events. The information has been obtained from sources considered to be reliable, but we do not guarantee that the foregoing material is accurate or complete.