The Current State Of The Markets And Future Possibilities 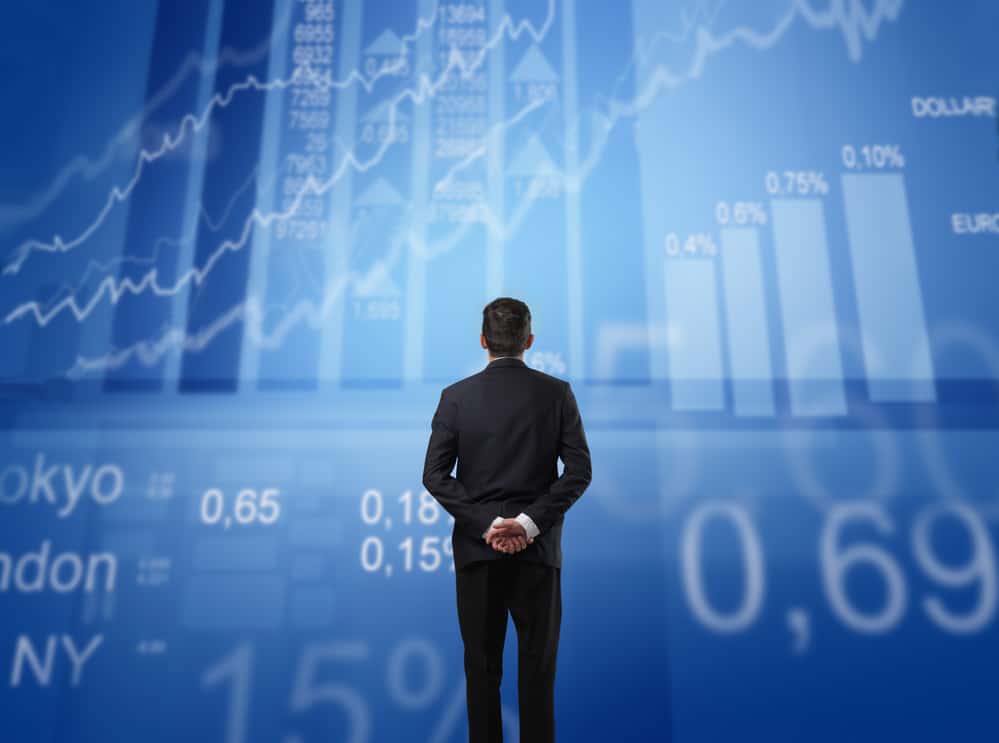 Investing in the stock market has become increasingly popular among many people globally. If you have been investing or want to start investing, it is essential to keep up with the market trends to help you make the right investing decisions.

There is a lot going on in the market.   The market is currently not doing well, with Standard and Poor’s 500 going down by 14%. This United States stock market index looks at 500 publicly traded domestic companies.

After the pandemic, people put a lot of money into these speculative investments, resulting in a drastic change for investors who had made large investments. Normally, speculative assets suffer the most when rates increase, which is what happened in this instance.

While many investors didn’t know this before, they learned it for the first time, which unfortunately cost them a lot.

This crisis came up due to the pandemic, when the governments issued a lockdown, requiring everybody to stay at home till further notice in March 2020. Many companies shut down, driving the Federal Reserve, Congress, and President to develop an effective plan to keep the financial system running.

Their priority was dealing with unemployed and soon-to-be-unemployed citizens. This resulted in a three-part plan that involved:

Free money was seemingly everywhere, but there were not many ways to spend it since people were stuck at home. In addition to this, the Fed reduced interest rates. This made it easier for people to purchase cars, houses, appliances, equipment, and other necessary things.

This did not last long, as scientists came up with a vaccine sooner than expected, and people could leave their homes. Since people had more money than they initially did, there was an influx of spending everywhere, and people borrowed more loans.

With more money but the same staff on the market, prices increased. The Fed, however, termed this as transitory inflation, meaning that the cause was temporary. Some of the transitory issues included:

The US economy has made noticeable progress in overcoming transitory problems. This means that the cause of inflation is in the demand and supply curves. Where there is a lot of money but still the same goods, prices increase.

One of the Fed’s actions to contain inflation is increasing interest rates. They raised it first by .25%, then again by .50%. They have hinted progressive increase and said the increase might get to 1% by the end of this year.

The aim is to come up with a soft landing to avoid recession. However, the market does not believe this can happen smoothly, with speculations of the Fed tipping us into a recession. Another indicator of a potential recession is the inversion of the yield curve.

Sometimes a recession happens around 18-24 months after an inverted yield curve. However, since the economy is cyclical, it can be hard to predict. Sometimes the recession does not occur, and it comes much later and could be minor even if it does.

Some speculated scenarios that could happen include:

This data shows how dynamic the markets and economy are, and there are so many things involved in how a market or economy performs. Therefore, as an investor, you should cover your bases and always be prepared for anything.  This means having a plan for your finances, having some help navigating these troubled waters.   At All Seasons Wealth, we put you first.

The foregoing information has been obtained from sources considered to be reliable, but we do not guarantee that it is accurate or complete, it is not a statement of all available data necessary for making an investment decision, and it does not constitute a recommendation. Any opinions are those of Jeff Hausinger and not necessarily those of Raymond James.

The S&P 500 is an unmanaged index of 500 widely held stocks that is generally considered representative of the U.S. stock market. 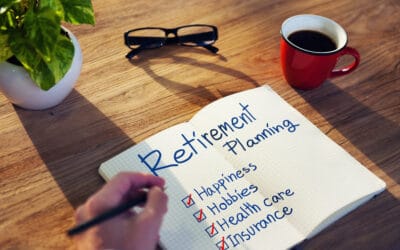 Effective retirement planning guide for 2022 and beyond